Investors are once again turning towards Brazil as the new Jair Bolsonaro-led government pushes ahead with reforms aimed at transforming the economy and boosting private investment.

After years of subdued growth since the 2015-2016 recession, the IMF has predicted that the structural reform agenda – which includes an overhaul of the tax and social security systems, a landmark pensions bill and measures to reduce the size of the government – could push GDP growth towards 2.4% in 2020.

A plan to privatize several state-owned companies, including power company Eletrobras, has also got investors bullish, while the stock market has been hitting new records amid a wave of initial public offerings.

As Brazil’s most important trade and investment partner, China is set to play a major role in the nation’s economic transformation. Bilateral trade between the two countries hit a record $100bn in 2018, while Chinese investment, already estimated at over $60 billion, looks set to grow substantially on the back of Brazil’s infrastructure and privatization programs.

Major Chinese investors in Brazil include State Grid, which last year announced a $38bn investment in the power sector over five years, and construction firm CCCC, with many more set to follow suit as opportunities open up across the board. 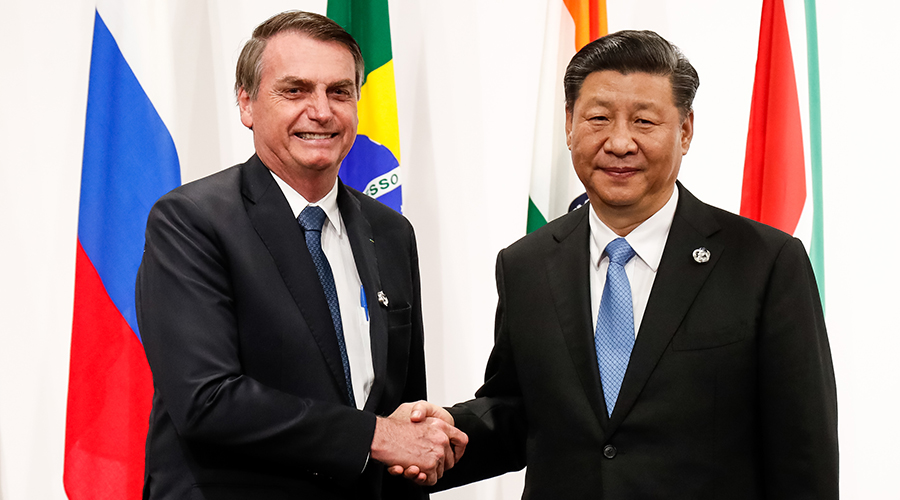 Related Articles
ECONOMY
This site uses cookies for analytics, personalized content and ads. By continuing to browse this site, you agree to this use.OKREAD MORE